Wheels24.co.za | Mercedes-AMG rumoured to confirm its F1 involvement in the ‘coming months’

Report into Saracens breaching salary cap released – what are the key points?

Dart and Watson go out as British singles interest ends 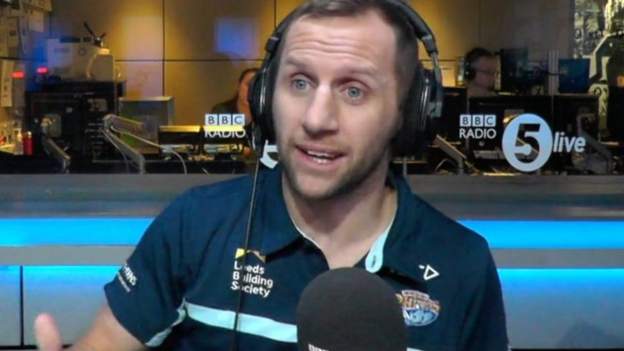 Burrow found out he had MND – an incurable, degenerative condition that affects how nerves in the brain and spinal cord function – in December.

At the weekend, Burrow walked on to the pitch with Leeds Rhinos before kick-off in a fundraising friendly against Bradford Bulls, and then came on for an emotional final five minutes.

Speaking to Rachel Burden on BBC Radio 5 Live Breakfast, he said although it is affecting his voice, he feels physically well and is still able to train.